- July 25, 2020
In line with Sue at Einstein's Bagels, the place echoed as if to say I wasn't well enough to be there. I recall the overwhelming scent of hazelnut coffee. People staring. My cheek out to here. Which reminds me, what the heck was I doing there?

The day descended overcast and dreary, as it does when you've been pulverized by a pickup. For some reason I'm picturing crutches. Though it doesn't seem feasible that someone with my coordination level would have been navigating them in December anywhere, much less in Chicago.

The leg wasn't even broken, just deeply bruised. The huge swath of injury confounded me until I saw a photo of the truck — a Dodge Dakota whose grill nearly scraped the ground. 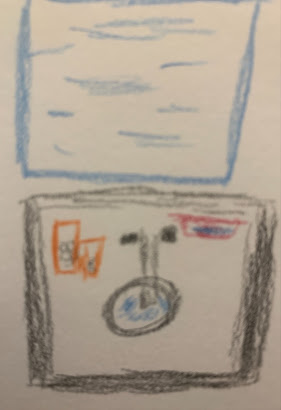 After Einstein's, I went home. I had to take my epilepsy medicine before it got too late. The Lamictal bottles stood where I always kept them. Next to the toothpaste, enmeshed in the morning routine. I can picture the 25-milligram pills beside the 100-milligram tablets. The first were tiny, white circular dots, easy to lose on a bathroom floor. The 100-milligram pills were larger, a pale shade of peach that begged not to be ingested.

Nonetheless I had ingested them, daily, for eight years.

I never told anyone, you know, that I was tapering down. I had my reasons for doing it. Lots of them, actually. But I won't get into that now. Just know that the tapering emboldened me, like a teenager sneaking out at night. It felt rebellious, and so very right.

On December 4 I was down to 350 milligrams — 100 milligrams less than my original dose. I took the pills then avoided calling my parents for a while. They'd worry. I dreaded having to tell them I was hit by a car. When I finally did call them around noon, Dad said he was coming up. And he did, the next day.

Though I protested, I felt relieved to see him. It was nice to have his support, his expertise. We went to dinner with Sue and Sarah at Le Colonial (my favorite) and the evening almost felt normal.

It wasn't until the fiction section at Barnes & Noble on Monday that Dad noticed the concussion. I can picture a book in his hands. Us sidestepping construction. Him saying something, me not registering what. Then we were in Dr. B's office, en route to a CT scan. After that, the days cascaded like a deck of cards, one right into the other.

At some point I got a cast (don't ask me where or when), and it was decided that I needed wrist surgery. Dad's colleague performed it in Ohio before Christmas. I stayed in Chicago for a bit until then, writing dining listings for Metromix in half hour stints. That's all my concussed head could handle. In between, I rested for long periods, kept the blinds pulled. Somehow I ate.

Mercifully, there was no sign of Charlie or his flute downstairs. I don't know how I could have endured the sound of it, and I felt grateful I didn't have to.

The concussion lasted for three weeks. I traveled to Ohio for surgery, though I have no recollection of how I got there. I probably took the Megabus, since you can't fly with a head injury. I stayed home through the holidays. Wrote Metromix listings left handed. The cast came off six weeks later. After that, things slowly returned to normal. Aside from a constant pulling sensation in my left cheek — a remnant from the fall — I fully recovered. And life went on.

It was a sunny day, late in the spring of 2005, when my neurologist called. I saw the name on the caller ID, Dr. Sullivan, and wasn't the least bit surprised. I knew he'd be calling — and why. Dad had told me. I answered the phone with a sheepish grin, almost a laugh. This'll be good. 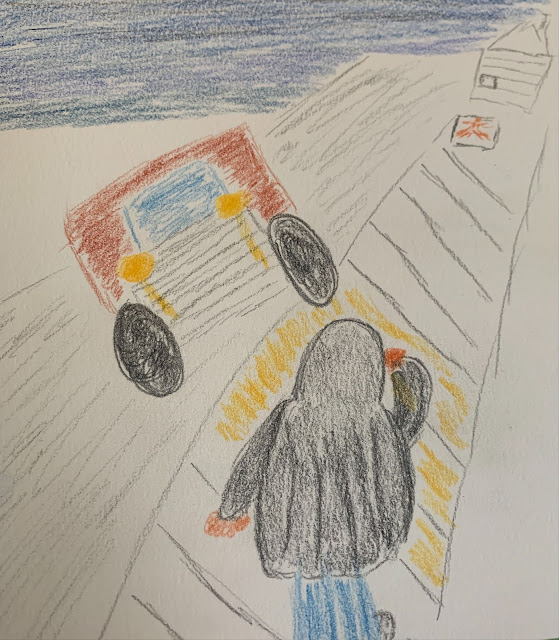 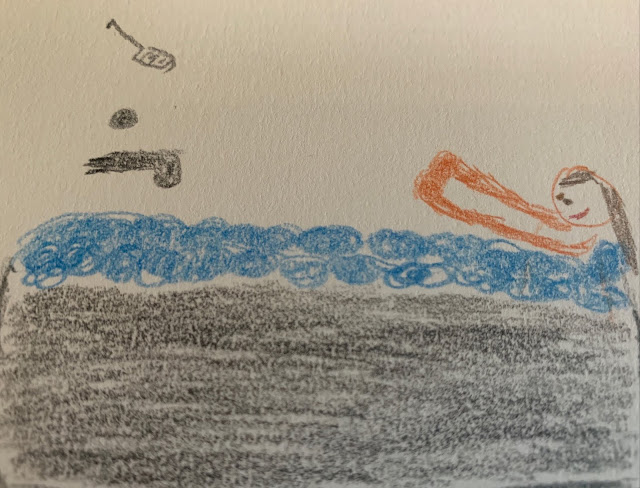 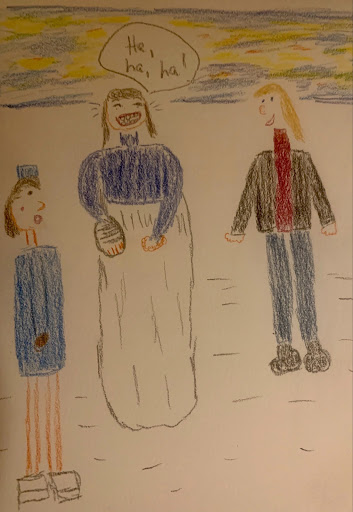